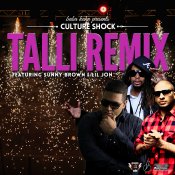 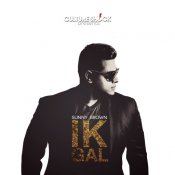 The Culture Shock trio are back with the release of their brand new single entitled “Ik Gal” featuring Sunny Brown! 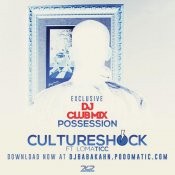 As if releasing the original wasn’t enough, the Culture Shock trio (Baba Kahn, Lomaticc & Sunny Brown) release the Club Mix of their hit single “Possession” which you can download for FREE! 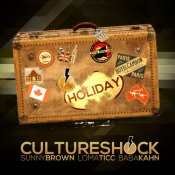 After releasing “Possession” just over a week ago, the Culture Shock trio (Baba Kahn, Lomaticc & Sunny Brown) are back with another brand new single entitled “Holiday“ 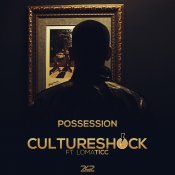 The Culture shock trio (Baba Kahn, Lomaticc & Sunny Brown) are back with their brand new single released as a FREE download entitled “Possession“ 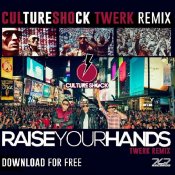 As if the original wasn’t enough to make everybody dance like there’s no tomorrow, the Culture Shock trio (Baba Kahn, Lomaticc & Sunny Brown) release the Twerk Remix of their smash hit single “Raise Your Hands” available to download for FREE! 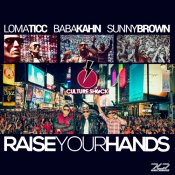 “We’ve had the opportunity to work with Britney Spears, Lady Gaga, and Nicole Scherzinger so giving the desi twist to a big mainstream track is our forte we could say. This fusion track is the perfect lead into our new single Raise Your Hands a grimy club banger with a Punjabi/English twist” Sunny Brown

WATCH0DROP A COMMENT
1 2 3 Next
ARE YOU Culture Shock? Contact us to get a featured artist profile page.