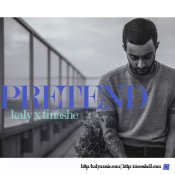 Kaly is back with a brand new remix of American singer Tinashe’s single entitled “Pretend“. His forthcoming project “Letters From Agrabah Vol. 1” is coming soon!!

With the ongoing success of his latest single “Ego“, Raxstar is back with official remix featuring an all star cast of Fateh, TaZzZ, Badshah, Kaly, Humble The Poet & RKZ. Produced by Sunit! 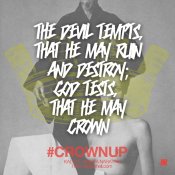 Kaly is back with a new high-powered track entitled Crown Up which is available for FREE download featuring longtime collaborator Shilpa Narayan! Spitting razor sharp bars over a pounding beat, Kaly reinforces his stature in the game as one of the most talented south Asian MC’s out!

Kaly is back again with the fourth video off his Rebel With A Cause project, “Still Dreamin”. Featuring the talented Shilpa Narayan, Kaly rips through a nostalgic, upbeat production provided by Sekou Davis.

Mixtape: Kaly – She Loves Me 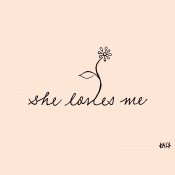 Kaly delves into unknown territKaly delves into unknown territory with the release of his most personal EP yet, "She Loves Me". Clocking in at only four tracks, Kaly takes the listener on a journey through territory most artists would never dare to. Over the course of the EP, the listener is let into Kaly's mind as he meets the girl of his dreams, works up the courage to ask her out, and takes her out one Saturday night.
VIEW0DROP A COMMENT 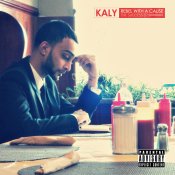 Kaly releases “Stagefright”, the first single off the Rebel With A Cause EP. Set to a booming piano-laden backdrop produced by the I.N. Crowd, Kaly relates an artists biggest fear, that which most people never see: Stagefright.

Directed by Shruti Parekh, whose previous work include’s Maybach Music Group’s Stalley among others, watch Kaly as he’s chased through the streets of New York, ultimately getting caught and realizing he’s right where he’s supposed to be.

Kaly is finally airing out all of his secrets on the long-awaited video to track eight off Rebel With A Cause, “Demons”. In this mesmerizing video directed by Abhish Raghavan, we find Kaly at his most vulnerable. With a seemingly limitless source of energy, Kaly pours his heart out in one song in a way most artist’s never manage to do in their entire careers.

Detractors beware, Kaly isn’t afraid to allow listeners into his reality; and where these secrets would make most men crumble, Kaly once again proves why his talent is unmatched.

PLAY WATCH0DROP A COMMENT
Previous 1 2 3
ARE YOU Kaly? Contact us to get a featured artist profile page.