Track: Sli Sir feat. Renegade – By My Side 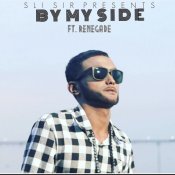 Sli Sir is finally back with his long awaited brand new smash hit single entitled “By My Side” featuring Renegade! Available for FREE DOWNLOAD!!

Video: Sli Sir feat. Renegade – By My Side 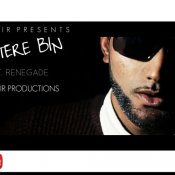 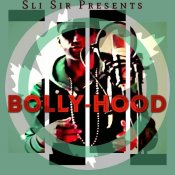 Sli Sir is back with his brand new Remix of Himesh Reshamiya’s Soundtrack “Tera Mera Milna‘ entitled “Bolly-Hood“. A remix which contains a sampled guitar, which is then transformed into a authentic Grime record.

Be on the lookout for Sli Sir’s brand new Mixtape which is due to be released later this year!! 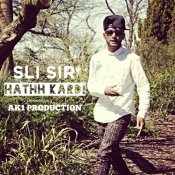 Sli Sir is back with his brand new single entitled “Hathh Kardi“, Produced by AK1! Available for FREE DOWNLOAD!! 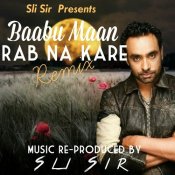