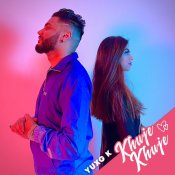 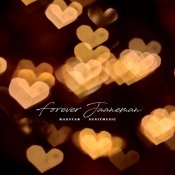 Ten years ago Raxstar released one of the biggest songs of it’s time and probably his career with “Jaaneman“, well here we are ten years later and he has finally released the highly anticipated follow up version to the smash hit single entitled “Forever Jaaneman”, and yes it’s a banger, music by SunitMusic! 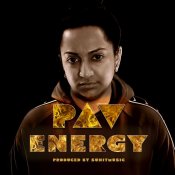 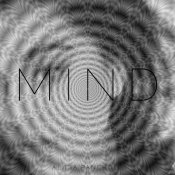 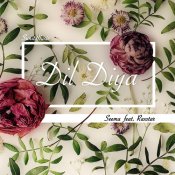 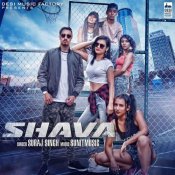 PLAY WATCH0DROP A COMMENT
1 2 Next
ARE YOU SunitMusic? Contact us to get a featured artist profile page.